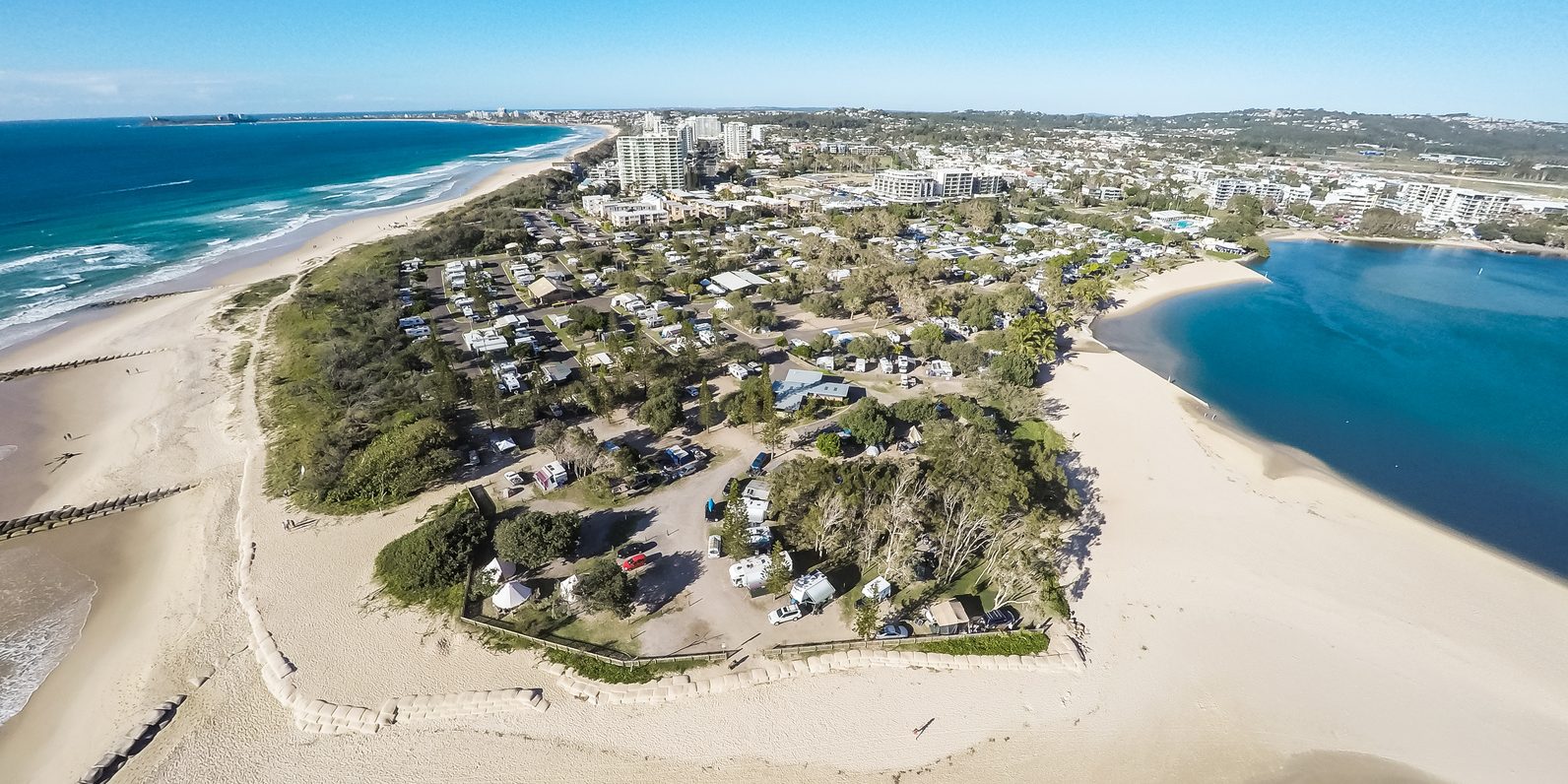 The draft South East Queensland Regional Plan (SEQRP) has been released for public comment, adding an extra 8,200 hectares of greenfield land to the urban footprint since the 2009 version of the Regional Plan.  There’s also a greater emphasis on infill development, with the target increasing to 60% (up from 50% in the 2009 version).

Public consultation is underway (until 3 March 2017) and the State Government is seeking submissions.  Download the draft SEQRP here.  Go to the mapping here.

The SEQRP provides a framework for managing the region’s growth over the next 25 years, including population forecasts which will see SEQ accommodate an additional 2.2 million people by 2041.  All land in SEQRP is designated as either:

The designation can significantly impact the use and development of land.  We urge SEQ landowners to check whether their land designation has changed, although don’t get too excited, there have been relatively few changes to the Urban Footprint, with the following exceptions.

Submissions Deadline & Further Information:
Submissions must be received no later than Friday 3rd March, 2017.  If you would like to make a submission, please contact Mick Sheppard or Scott Sobey on 5443 2844 from the Project Urban team.  We’d be happy to discuss how the changes will affect you, or to create a submission to improve the prospects for your land in the final SEQRP document.

Once submissions have been assessed, and the SEQRP finalised, we expect the final plan to come into effect mid-2017.

Note: Unlike previous SEQRP revisions, the current regulatory provisions will remain in place until the final plan is released, at which time the SPRP will be amended.

In the meantime, should you have any questions or concerns please feel free to contact us.