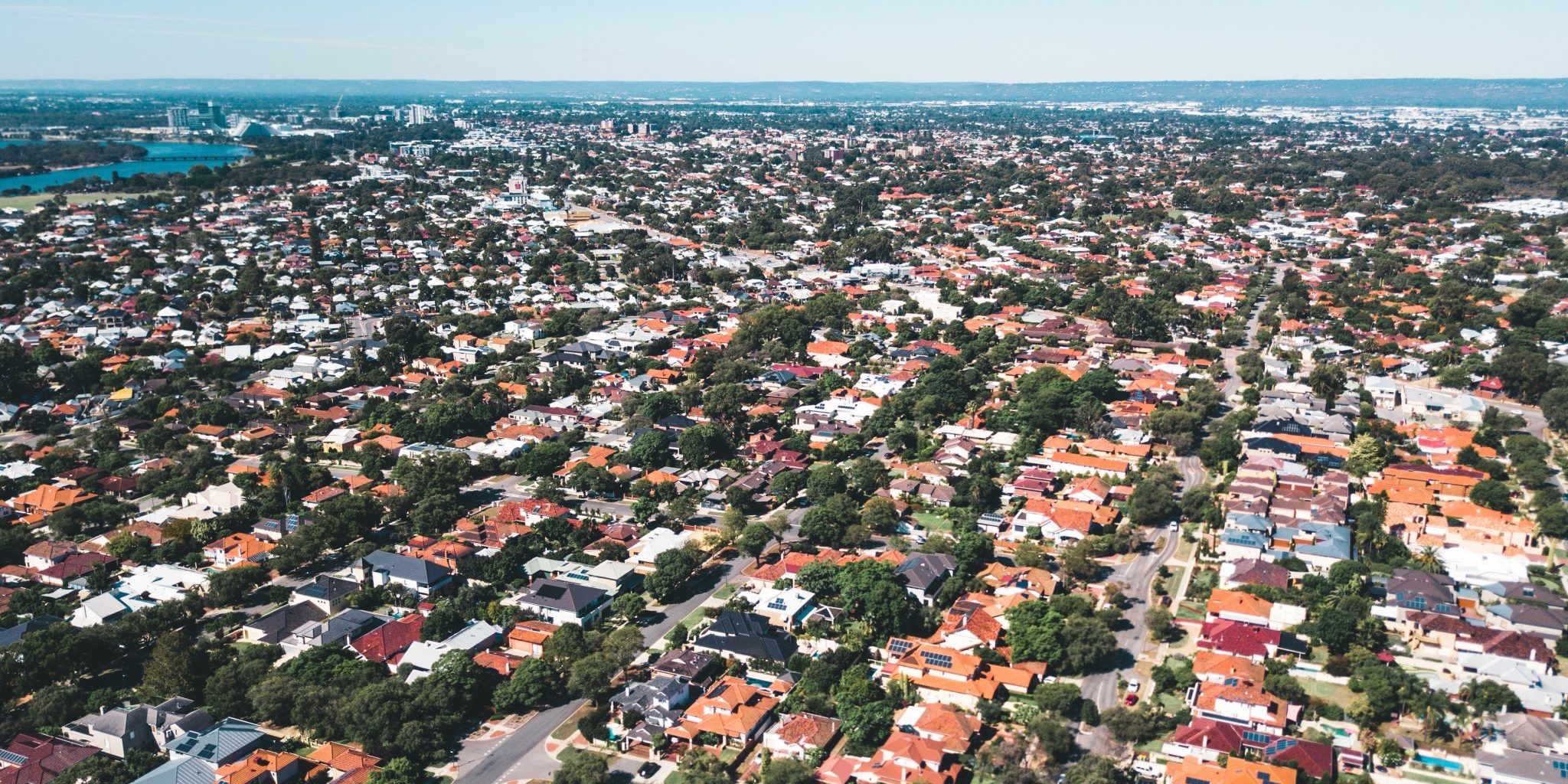 In the first article of this series Kari Stephens reported on fighting for density on a small site. In this, the second of the series, she outlines the challenges of dealing with neighbours, and managing their expectations.

Overview
My client is seeking Council approval to build three townhouses on a 531m2 corner allotment. The site is zoned Medium Density Residential, it is currently used for a single house, and it is located in an older residential area close the CBD and public transport. This article deals with neighbours, specifically in terms of negotiating infrastructure through their land.

Infrastructure and neighbours
Among my client’s first checks upon signing the contract for the property was the availability of services for re-development of the site: water, stormwater and sewer. Whilst water and stormwater were both available in the street, the sewer was a single house connection that went under the neighbour’s house to connect to a sewer main in a property two sites away (a distance of about 50m). Unity Water policy did not allow the three townhouses to connect to the existing house drain. An extension of the sewer main was required, along with a new manhole in the property.

The simplest solution was to bring the sewer through the rear of the next-door neighbour’s property, at no cost to the neighbour, and terminate it at a manhole on the development site. My client would pay all expenses, reinstate the lawn, connect my neighbour’s house to the new sewer (which would rectify the problems she was already having with her sewer) and replace the old fence. The cost for this was estimated to be about $30K. Pretty simple right? Yes – because the neighbour agreed to this during due diligence stage.

BUT THEN SHE CHANGED HER MIND.

Of course, by the time the neighbour changed her mind, a number of things had already occurred, including a detailed survey of her yard and the civil design for the sewer extension. Sensitive negotiations were had with the neighbour. Additional benefits for the garden were added to the original list and Unity Water agreed to allow a re-design with no manhole in the neighbour’s yard. Financial compensation for the neighbour’s ‘inconvenience’ was also discussed. But it was all to no avail and my client was forced to consider other options.

The next option, was to bring the sewer under the road from a manhole on the opposite side the street. But this wasn’t possible – an epic tale which is part of another article in this series.

The third option included extending the sewer from the second neighbour’s land and build a manhole in the verge next to their driveway. From there, build the sewer under the verge (past the first neighbour’s house) and build two more manholes that ended up with a sewer connection (manhole) in the development site. The cost for this option was estimated around $74K plus a further $20K for Neighbour #2 who indicated that replacing their 8m wide x 20m long driveway would be appropriate ‘compensation’.

Neighbours can (and do) change their mind. Over the years, I’ve seen some of my clients experience situations where written agreements (for sewer or stormwater) have been rescinded simply because of ‘a neighbour’s change of heart’. There is usually an alternative solution, as was the case here, but a great deal of patience, fortitude and nerves of steel are sometimes required to get there.

Even though the client may follow a clear process of due diligence, costs can quickly blow-out which can easily derail the viability of a small project when negotiations and agreement breaks down with the neighbours. In this case, my client had contingency funds available for unexpected additional costs which allowed the project to progress and importantly, remain financially on track.

In my next article, I’ll deal with neighbour’s amenity concerns when new meets old (gentrification of older areas) and how my client took a respectful approach, while achieving outcomes that would reflect the needs of the future.

Contact Project Urban on 07 5443 2844 for more information about the development applications process and our services.

Records… What Records? When the pipes ain’t where you thought they were
December 14, 2016