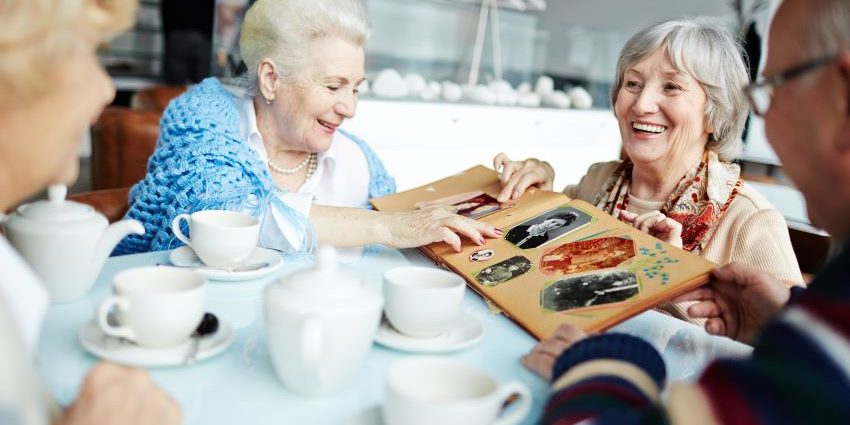 Brisbane City Council has announced it will extend its reduced infrastructure charges period for aged care and retirement projects for a further 12 months.

In June 2018 we reported that the Brisbane City Council had proposed, then later implemented, a suite of amendments to reduce red-tape and encourage retirement and aged care accommodation to be built near shops, transport and key services.

Council has now announced that the charges, that were reduced by 33 per cent as part of that initiative, will be extended for 12 months.

The charges reduction is now available for eligible development approvals given between 1 September 2016 and 31 December 2020 (inclusive) and which have substantially commenced building works by 31 December 2020.