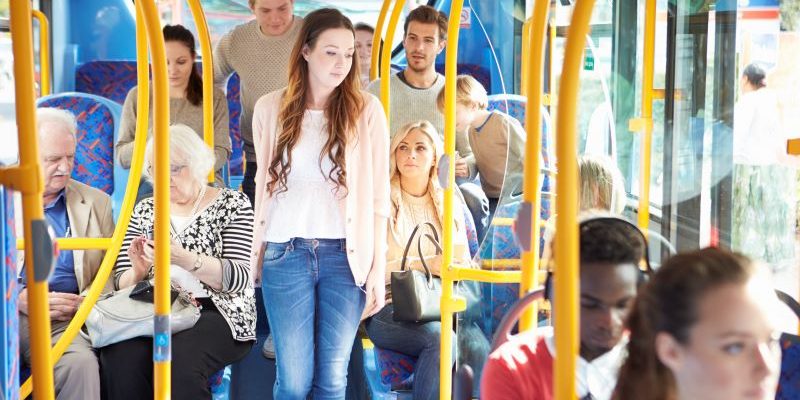 The Sunshine Coast Council recently provided an update on the Sunshine Coast Mass Transit Project. The project’s initial focus is to explore opportunities for mass transit between Maroochydore and Kawana. This project is generating a lot of debate in the community, with a range of views already expressed.

The primary factors behind the need for a mass transit project are (a) existing traffic congestion and (b) forecast population growth for the region. The population of the Sunshine Coast is projected to increase by approximately 200,000 people over the next 20 years. Over 60% of this growth is required to be accommodated within existing urban areas by the SEQ Regional Plan. The growth is coming whether Council plans for it or not. Given the inevitable increase to interstate migration from Victoria and NSW to SEQ that will follow COVID-19, it is likely that population growth will reach the targets sooner than expected!

To accommodate this growth, we need to reduce our dependence on cars and look at viable alternatives which must include public transport. It is simply not feasible to have private vehicles as the only mass form of transport between Maroochydore and Kawana/Caloundra. There is a finite urban road capacity. We cannot afford to build our way out of traffic congestion by adding more and more road space to cater for cars. This is not sustainable and will simply lead to more congestion.

Mass transit should be efficient, convenient and high-frequency. It also needs to be competitive with the car in terms of cost, time and security. It should focus on commuter and education trips. I believe that the Sunshine Coast Mass Transit Project can achieve these objectives.

Infill density projects will also have an important role to play, particularly in terms of revitalising older areas. Infill density should be focussed around planned public transport stations nodes. The more people who live around these stops, the more frequent and reliable (and affordable) the public transport options become. This does not mean “wall to wall high rise” or that the “Sunshine Coast will become another Gold Coast” as some interest groups suggest. It simply advocates responsible urban growth along this corridor which is consistent with the growth projections that are already set by the SEQ Regional Plan.

As I said at the outset, population growth is coming whether Council’s plans for it or not and our transportation system has to change to meet this demand. Capitulating to a vocal minority is a backward step that will ultimately disadvantage the greater community.

For more information about Town Planning and our multi-disciplinary property approach, please contact Project Urban on 5443 2844.