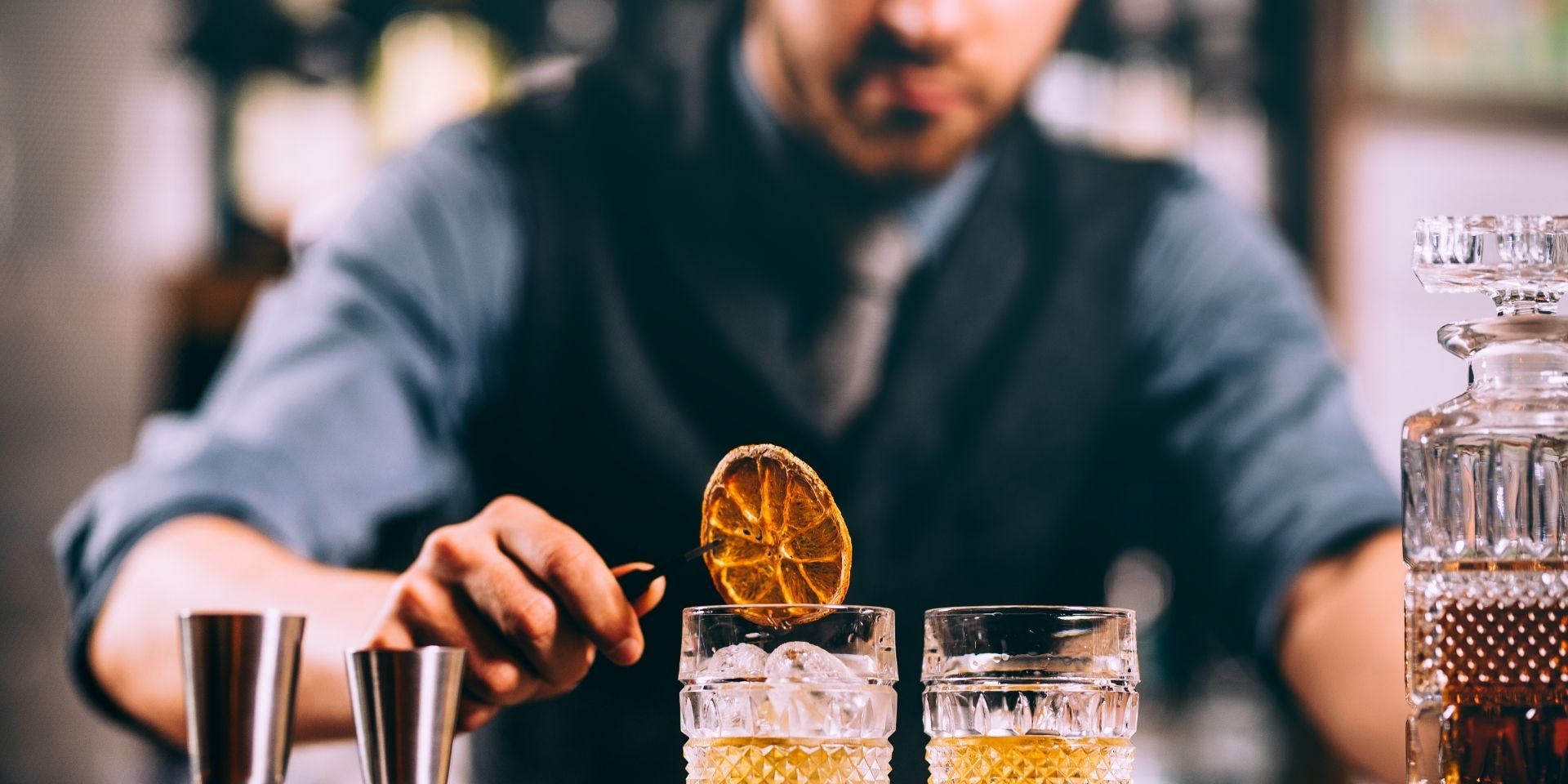 A new Queensland liquor licence, tailor-made for artisan distillers and craft brewers will commence in May 2021. The new licence type is called a Commercial Other (Artisan Producer) Licence and seeks to support the development of the Queensland artisanal liquor industry.

Until now, the Producer/Wholesaler liquor licence was the only type available to those who wished to produce their own liquor. Under this licence type, restrictions surrounded what alcohol may be sold and whether consumption on site was permitted (rather than just tastings).  In addition, spirit producers had no way of promoting their product away from the premises. The new licence offers greater flexibility around these operational matters.

The new artisan producers’ licence will commence in May 2021, however applications are now being accepted by the Office of Liquor & Gaming Regulation.  Existing licensed venues holding a Producer/Wholesaler liquor licence may also make application to transition to the Artisan Producer licence as long as their business model is not changing and their local Council has agreed to the change.

For more information about the new artisan producers’ licence and how we can assist with your licensing requirements, please contact Project Urban on 5443 2844.