Town Planning in the Olympics? 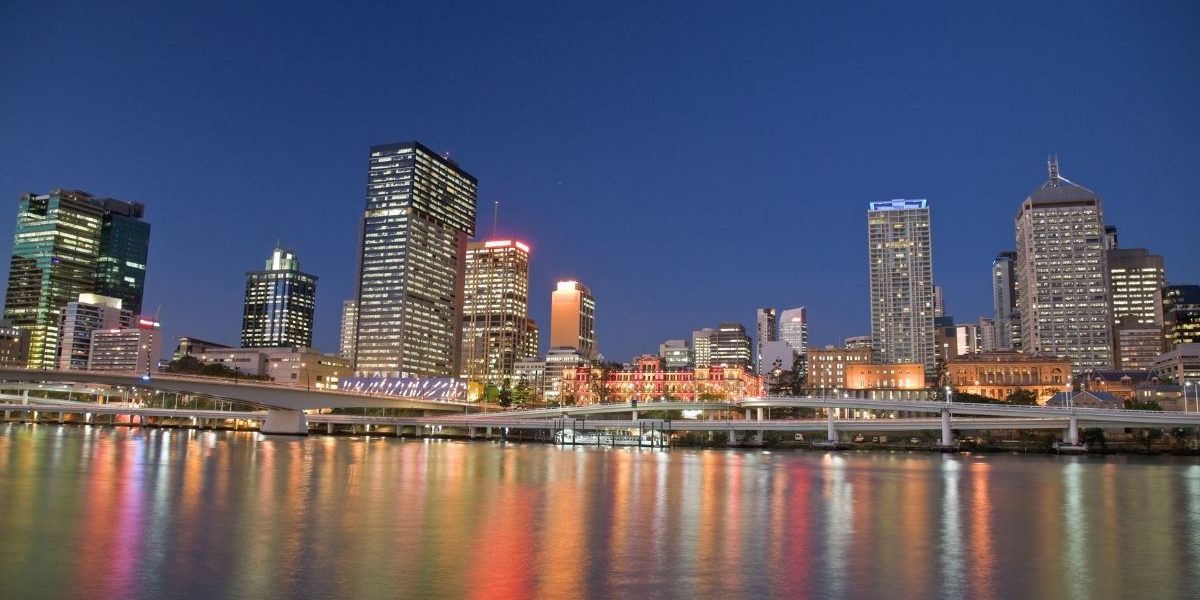 The Tokyo 2020 Olympics has been a wonderful spectacle. Australia has had one of its best ever Olympic performances with 17 gold medals matching Australia’s performance at the Athens 2004 Olympics.

We can now look forward to the Brisbane Olympics in 2032 and all of the opportunities that this will create for our industry.  Here at Project Urban, we wonder whether there is room for town planners to compete at 2032 Olympic Games.  This idea isn’t so far-fetched.

Town planning was actually an Olympic sport in the 1920s – 1940s. At that time, the Olympics included a broader arts category of competition which included town planning, architecture, music and painting.  Each participating nation was required to select three works to compete against other nations. The works were required to be produced since the previous Olympics and had to be related to sport or games. The 1948 Olympic gold medal in the category “Design for Town Planning” was awarded to Yrjö Lindegren for a planned sports centre in Finland.

So for any budding town planning / Olympians, there is hope for you yet!